The College of the Liberal Arts at Penn State created a School of Global Languages, Literatures and Cultures to house several small- to medium-sized academic units, and to serve as a point of interchange among all of the College’s language and literature units.

Each Department within the School has its own structure and autonomy; for information and contacts for specific departments, we invite you to visit the individual program and department websites. 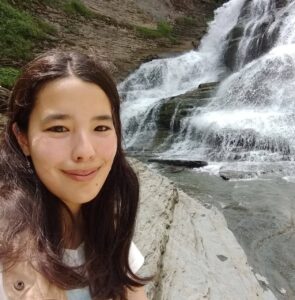 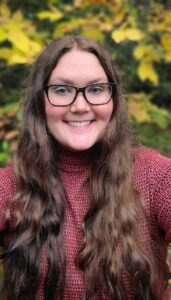 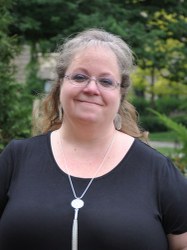 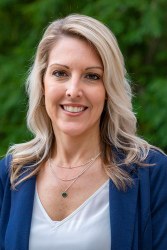 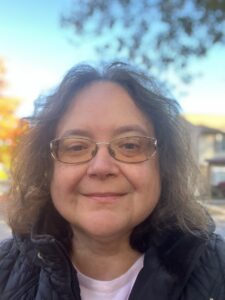 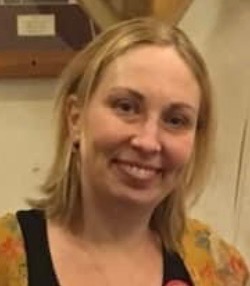 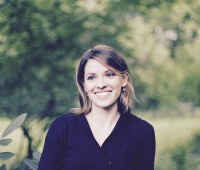 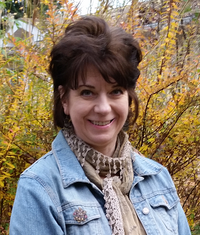 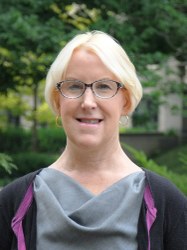 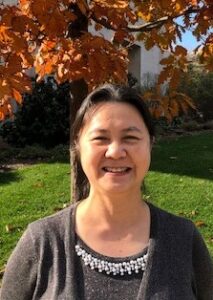 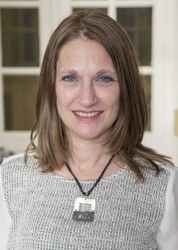 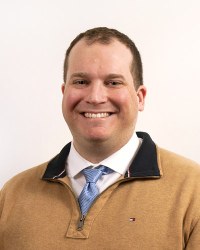 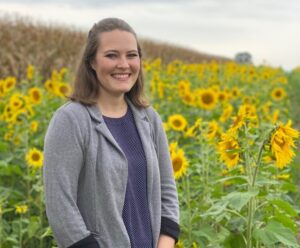 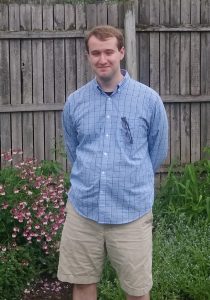